The Firearms (Increased Penalties) Act 1971 (Malay: Akta Senjata Api (Penalti Lebih Berat) 1971), is a Malaysian laws which enacted to provide increased penalties for the use of firearms in the commission of certain offences and for certain offences relating to firearms, and to make special provision relating to the jurisdiction of courts in respect of offences thereunder and their trial.

The Firearms (Increased Penalties) Act 1971, in its current form (1 January 2006), consists of 12 sections and 1 schedule (including 5 amendments), without separate Part. 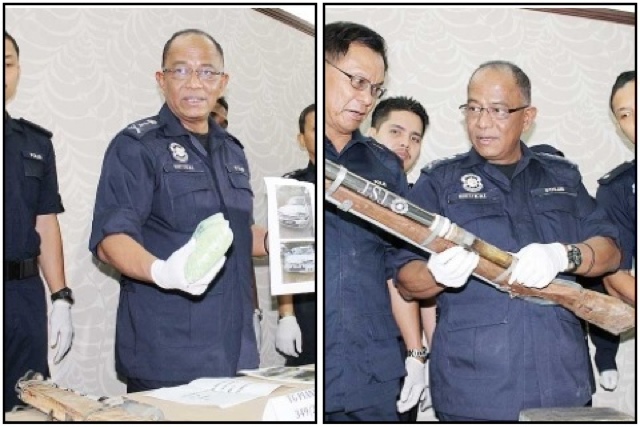