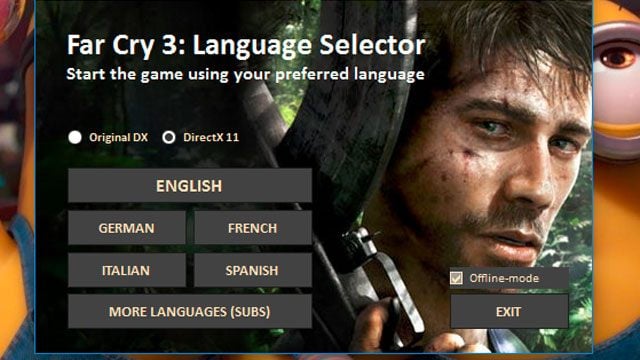 Added ability for Map creators to start Beta Tests, which other players can join through a new playlist.

When hosting a Beta test, map creators can use the new spectate feature to monitor gameplay.

Added new feedback tags and improvements to the user made map rating menu.

Added option to show other maps by the same author in Map Archive.

Improvements to prevent players from picking up weapons instead of reviving team mates.

Players will no longer be kicked for being idle in custom matches.

Improvements to team balancing when parties are involved.

Improvements to matchmaking for parties.

Fixed issue where team mates would show as normal players on the mini-map when not clinging on to life.

Fixed issue where game settings option would not be visible for new hosts in custom match.

Fixed issues where players was not able to join parties.

Fixed issues where players could get stuck when using Booster Shots in Co-op.

Fixed issue where fire was not shown correctly in Firestorm.

Fixed issue where Kill Cam was not shown in certain circumstances.

Improvements to Skip Map functionality when playing on user made maps.

Skipped maps will no longer show up in map rotation when playing on Bronze, Silver or Gold playlists.

Outpost Reset: After conquering all outposts and completing/acquiring the end game achievement/state, the player can reset the outposts in the gameplay options menu.

Fixed an issue with the weapons not working properly if a challenge was finished exactly during the weapons switching.

Fixed the NPC’s ignoring the player in some cases after dying and restarting a social challenge.

Fixed a hole in the map behind a waterfall that would cause the users to go under the map.

Fixed an issue with one of the captains from a Wanted dead quest that did not spawn sometimes.

Fixed the mission objective not updating sometimes when Buck model was seen floating.