About: Ask Capcom. Google play services apk download for android 4.0.4. Join Group Report Group. Become a Member. Upon starting the game, if you have Sengoku Basara 3 Data, you will be asked if you would like to sync that data with Utage. This will not delete your SB3 data. In fact, you can continue to build characters in SB3 and sync the updated data with Utage through Utage's options menu.

Posted by3 years ago
Archived

I know we're way past launch, but I finally got my Sumeragi in the mail and this seems like a good place to talk about it!

Gameplaywise, the first thing that pops into mind is that holy shit 4 is so much harder than 3 ever even made the pretense to be. Camps will fuck you up. Squad commanders will fuck you up. Stage midbosses will fuck you and your play partner up. I was comboed to death in single-stroke battles like three times, and we were playing on normal. The challenge doesn't drop with more levels, either, although staying alive becomes much easier with better weapons.

The AI for the foot soldiers is much more refined, much more aggressive. They actually flank, now, and start backing out of your range if you look like you're about to come shove your sword in their face. Cannons and arquebuses are your worst damn enemy in this game because they're the only ones who are fast enough to attack you from offscreen, and only a few characters have an average movement speed high enough to move out of the way. Blocking is now a mandatory activity if you want to stay alive.

Performancewise, though, the game lags. Boy does it ever lag. Mobs will teleport in and the game will stutter before every flashier combo that hits more than ten people at once. There are a lot of sound compression issues, too -- stage chatter is muffled and dirty-sounding, and a lot of the side effects only come in through one channel. These are known shippables, and aren't present in the PS4 version, so I guess I can only blame myself for having a last-gen console.

Out of the new routes, I've only played Ashikaga's drama and Motochika's anime, but what I've seen of the voice direction and writing, it's on par with the rest of the series. Maybe a little more abstract? Open conclusions to routes aren't exactly a new thing, but I'll probably have a better opinion on this after I play some of the more plottier routes. 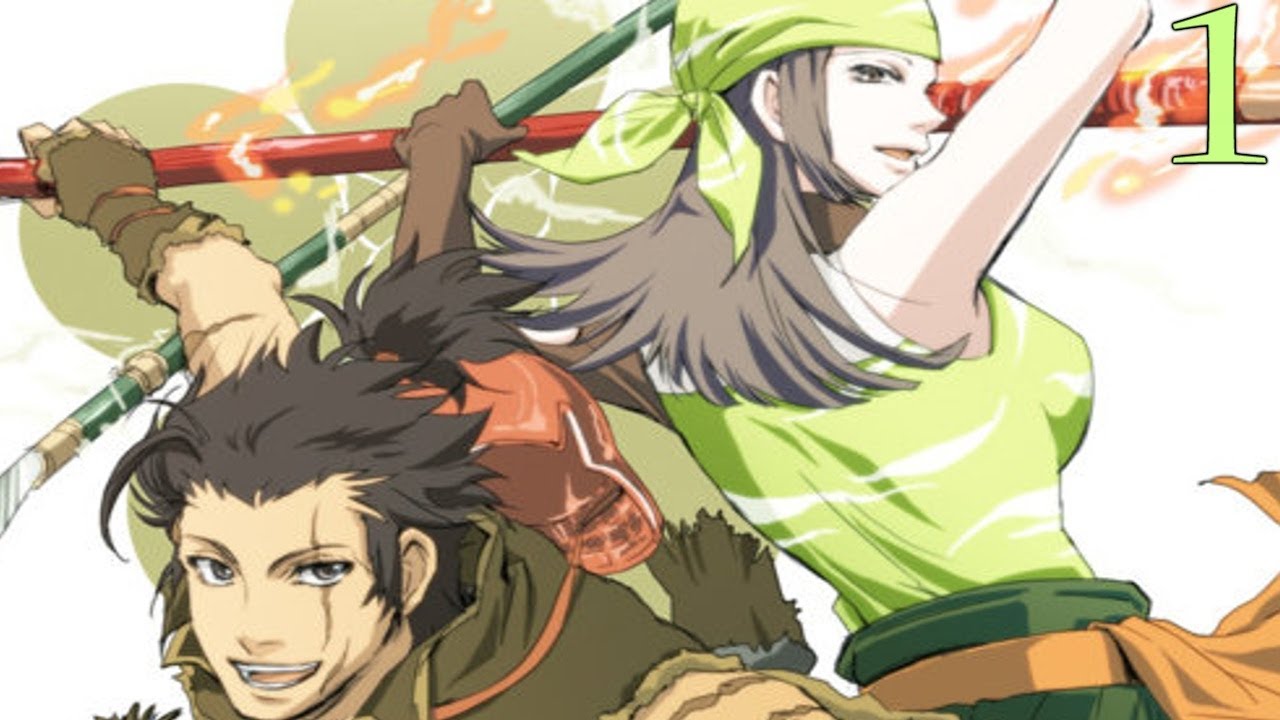