A new version of Last.fm is available, to keep everything running smoothly, please reload the site.

If You Don't You Never Will

Prime Circle are a South African rock band, operating out of Johannesburg. The band has released six studio albums to date and achieved multi-platinum-selling status in South Africa.

After notching up six studio albums, several chart-topping singles, a string of awards and countless sold-out gigs, Prime Circle have earned their status as South African rock royalty. Now they are also making strong inroads into the European market, gigging intensively and being playlisted on German radio – and to crown it all… read more

Evidence is the fifth studio album by South African rock band Prime Circle. It was released November 12, 2012. The album was licensed through EMI Music South Africa for that country. Internationally other specialised labels were selected to distribute the album. It is the follow up to the album Jekyll & Hyde (2010). The album was recorded in Cape Town, South Africa between the months of February and June, 2012. Evidence was officially announced in June, 2012 via the band's official Facebook page and website.

Lead singer-songwriter and guitarist Ross Learmonth stated in an interview that the album was about trying to let go of something when 'evidence' of it is left behind. Lyrically the album stays consistent with that of the previous releases. The lyrics focus mainly on the breakdowns of relationships from a positive perspective. The lyrics also deal with themes such as, innocence, changes, taking things for granted, isolation, and belonging. Stylistically the album draws from previous releases such as Jekyll & Hyde (2010) with darker tone songs such as 'Evidence'. The album also incorporates rock ballads such as 'Written in Riddles' and 'Know You Better' similar to those from All or Nothing (2008) and Live This Life (2005).

'Time Kills Us All' was released as the album's first single. It made its debut on radio stations across South Africa in October, 2012. A music video for the track was released in June 2013. The video was filmed in Cape Town, South Africa and focused on the end of the world as the main theme. Following the success of 'Time Kills Us All' the band released their second single, the title track 'Evidence'. The second single was released in January, 2013. The single was accompanied by the release of the music video for the song. The video dealt with themes such as interrogation, isolation, accusation, and events from the past affecting the present. 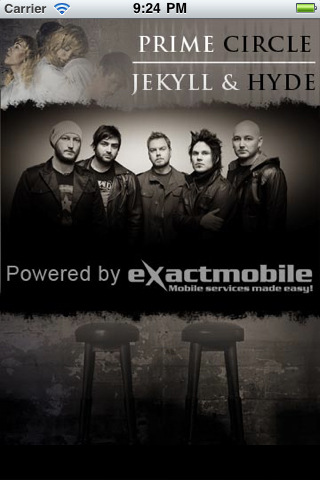 Response for the album has been mainly positive. Desktop author 7 crack. Many praising the impact of the lyrics as well as the maturity of the songs in general. Singles from the record continue to enjoy frequent airplay. 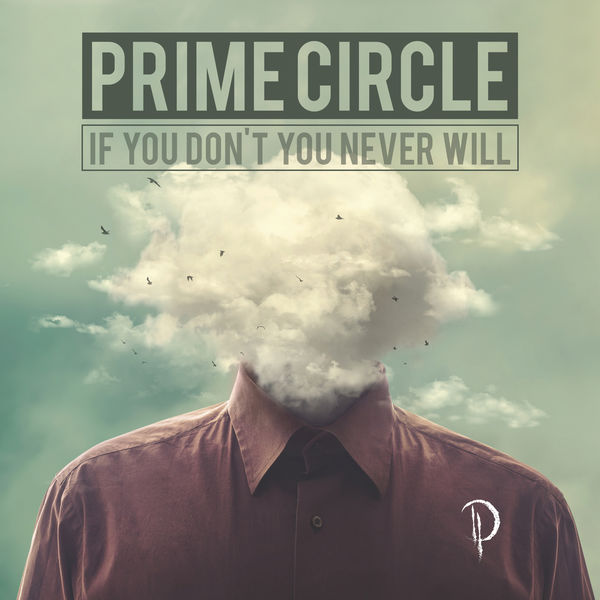